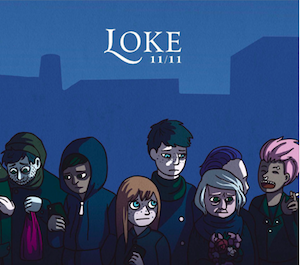 I’ve listened to The Corrs for as long as I can remember. It wasn’t something I chose myself.

I was more Spice Girls, Aqua, Backstreet Boys, etc. when I was a kid. 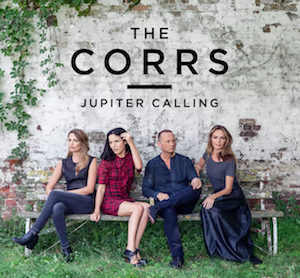 During summer vacation, we’d often go somewhere by car, visiting my much older half-brother or driving over to Denmark to vacation at the beach and visit Legoland.

On those long car rides, when my dad picked the music, we often listened to The Corrs. At least, that is the only music outside a few things us kids loved that I remember hearing.

I love listening to The Corrs. Whenever I’m on a bus, train, plane or other transport and I want music, The Corrs is my most often picked music.

Nostalgia is definitely a part of it, but it is also pretty calm (country-ish) and cheerful (I can’t speak for the lyrics (I honestly haven’t listened to the lyrics much), but the sound is cheerful). Basically, it is very easy to listen to and it doesn’t jar me out of thoughts or out of naps.

What more can I ask of music while traveling?

Felicia Fredlund writes in multiple genres and for both adults and young adults. Her quest is to entertain, offering her readers exciting adventures and emotional … END_OF_DOCUMENT_TOKEN_TO_BE_REPLACED